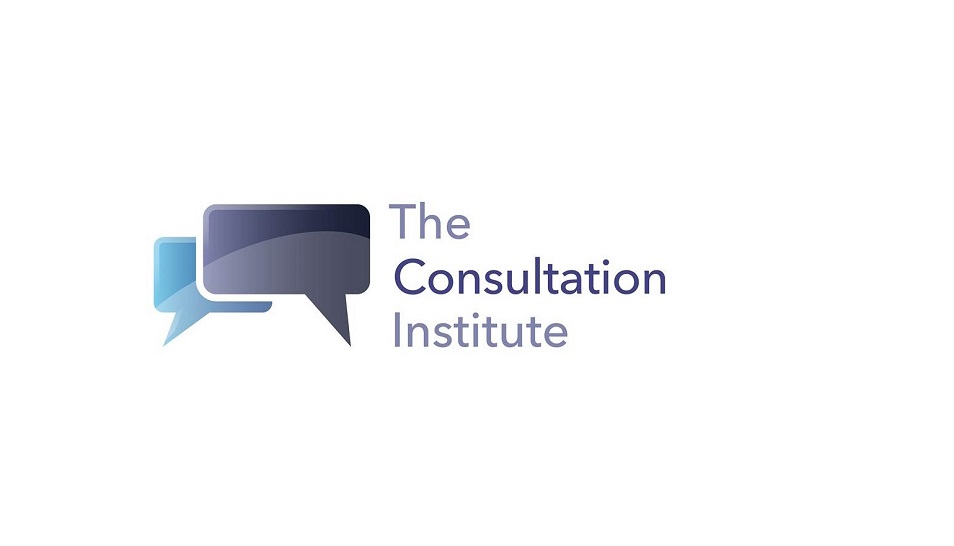 The Consultation Institute have issued the following guidance:

NHS bodies in England may proceed to make urgent changes to services without consulting local authorities or the public where unforeseen circumstances mean those bodies are genuinely satisfied the welfare of patients or staff is at risk. Where this is the case, NHS bodies should be mindful of their own governance processes,  keep contemporaneous notes of the factors they consider in making these decisions, communicate the changes to affected people, and inform the local authorities in the areas affected about changes and reasons for not consulting them under the regulations.

NHS bodies in England have legal duties that require them to involve patients and people who might use services in planning services, developing and considering proposals for changes to services (from the patient point of view) and decisions about services.  Where proposed changes to services are significant, public consultation is normally part of the approach to discharging that duty.

The duty to consult the local authorities in whose areas the service changes will take place does not apply to any proposals on which the NHS body is genuinely satisfied a decision “has to be taken without allowing time for consultation [with the local authority] because of a risk to safety or welfare of patients or staff.” (2013 Health Scrutiny regulations 23[2]).

In these situations, the NHS body must immediately notify the local authority of the changes and the reason for this (2013 Health Scrutiny Regulations 23[3]). Timely and transparent communication between NHS commissioners and providers is critical.

NHS England and its partners have set out a protocol for partnership working in these circumstances. Joint Working Protocol: When a hospital, services or facility closes at short notice sets out the roles, actions and expectations for NHS commissioners, local authorities, NHS providers, Care Quality Commission and NHS England & Improvement.

The regulations are clear that there must be an imminent risk to the safety or welfare of patients or staff. It is not acceptable for NHS bodies to delay raising with a local authority, fragile service situations that might lead to such a risk occurring until it is so urgent that an imminent risk exists.

In its advice to the Secretary of State on a decision to close for three months the overnight Accident and Emergency Department service at Grantham District Hospital in Lincolnshire, the Independent Reconfiguration Panel noted months of work to address the challenges that led to the closure an said:

“Clearly the crisis that arose did not happen overnight yet it appears the HSC was only advised of circumstances once decisions had been made and action taken. The Panel would have expected that, as part of the exchange of information that should be taking place regularly, the HSC would have been advised of the situation earlier. The absence of ongoing communication might have helped to fuel the view that the temporary closure was to be continued indefinitely until made permanent.”

In 2006 Trafford Healthcare NHS trust argued that it didn’t need to consult the public on the closure of wards at Altrincham General Hospital in Greater Manchester, because the change was based on urgent patient safety issues. The judge disagreed:

“The position could have been stabilised by properly restricting the patients referred from Trafford General Hospital to Altrincham General Hospital to those for whom services could be provided.  The difficulty of providing medical cover was real but had been present for some months before [the closure of the wards].  The position could have been contained in my judgment while a short period was allowed so that proper consultation over the closure could take place.

[…] I do not accept that the need to close the wards at Altrincham General Hospital was so urgent that it was right that no public consultation should take place.  There ought to have been consultation under section 11 about the closure of the wards in so important a local provision as Altrincham General Hospital.  In those circumstances I regard the decision to close the wards as unlawful and will quash it.”

NHS England & Improvement service change guidance acknowledges that changes to services might need to be made in circumstances that don’t allow for public involvement or consultation with the Local Authority. The guidance notes that “when a decision is proposed to make a temporary change permanent, the full process set out in [Planning, assuring and delivering service change for patients (NHS England 2018)] must be followed.