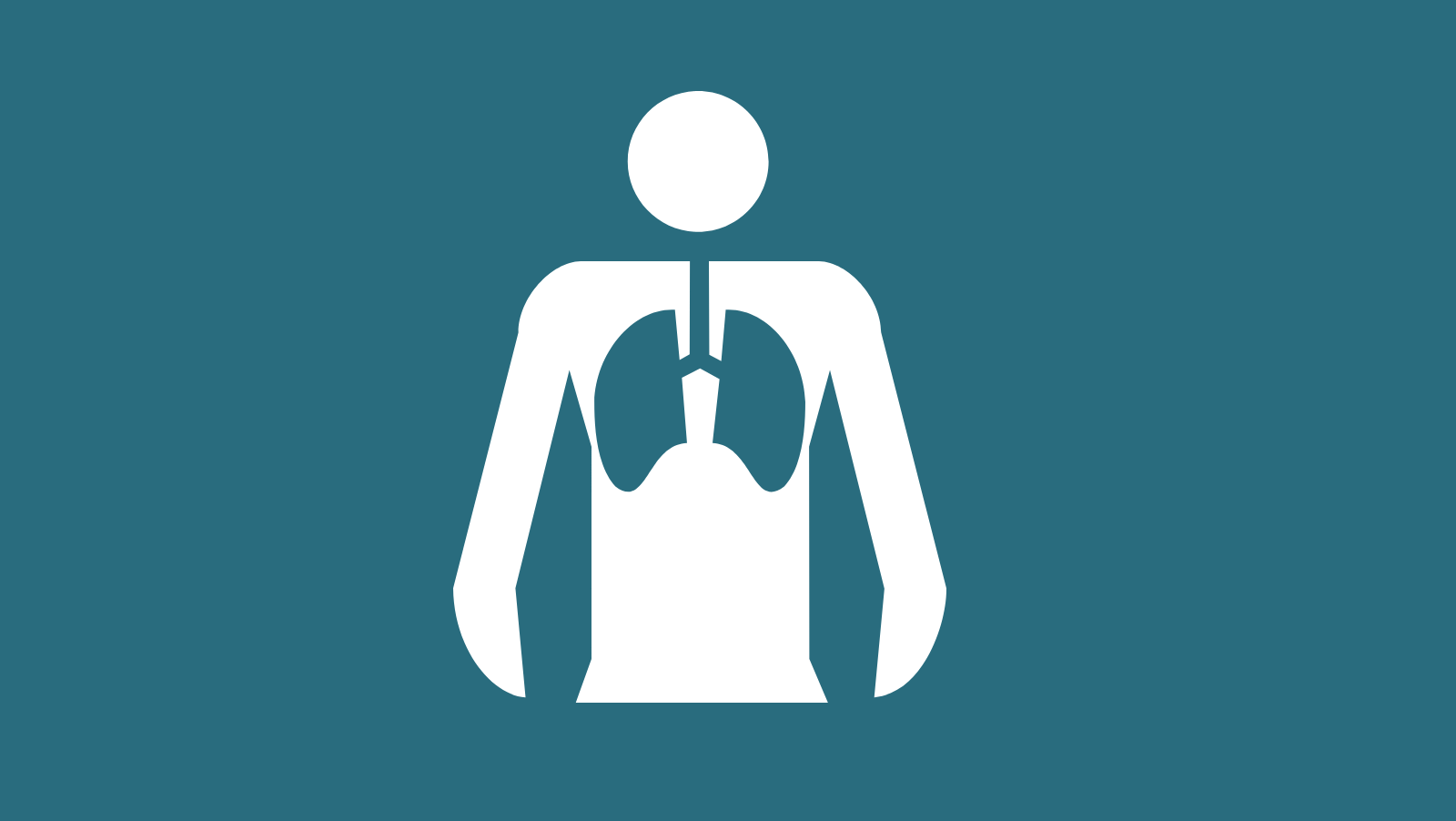 Doncaster has been selected as one of ten project areas nationally in a drive to save lives by detecting lung cancer early.

A number of initiatives proposed, which could include scanning trucks operating from supermarket car parks, will check those most at risk, inviting people for an MOT of their lungs and a chest scan if needed. This comes as part of a national investment of £70 million.

The targeted lung health check could help improve survival rates in Doncaster and a recent study shows that low dose CT can pick up changes earlier and reduced lung cancer deaths by 26% in Men and between 39% and 61% in women*.

Nationally, the roll out has the potential to reach around 600,000 people over four years, detecting approximately 3,400 cancers and saving hundreds of lives across the country.

NHS organisations in Doncaster will also work closely with the South Yorkshire, Bassetlaw and North Derbyshire Cancer Alliance to share best practice across the region. It is anticipated that the mobile clinics will be in operation later this year.

The NHS Long Term Plan set out an ambition that 55,000 more people will survive their cancer – to achieve this the plan also included an ambition to increase the number of cancers diagnosed at stages one and two from half to three-quarters of cancer patients.

Dr David Crichton, Chair, NHS Doncaster CCG said: “This is great news that Doncaster has been recognised as a project area which will hopefully help detect lung cancer at an early stage.

“This new project is intended to save lives – earlier diagnosis for cancer is crucial as it is easier to treat, not only saving lives, but it will also mean hundreds of patients will avoid life changing treatments.

“As a GP, I welcome this project; this gives a great opportunity to pick illness up earlier and also to support people to make a lifestyle change such as stop smoking, ultimately leading to healthy lives.”

Based on the pioneering schemes in Manchester and Liverpool, the project will not just identify more cancers quickly but pick up a range of other health conditions including chronic obstructive pulmonary disease (COPD) and cardiovascular disease.

The scheme means people aged 55-74 who have been identified as being at increased risk will be invited for a lung health check and be offered a chest scan if appropriate - this scan could take place in a mobile unit.

Four in five cancers were in the early stages (stage one and two), with one in five people having a previously undiagnosed lung condition and nine out of 10 at high risk of developing cardiovascular disease.

“We are continuing to look at how we can put national and regional new ways of working into place, targeted to local needs, to improve cancer services and care for our patients and the public.”

The project in Doncaster will last initially for four years and NHS England will then evaluate the results to use as a basis for further roll out.

The ten project areas across the country are:

The Cancer Alliance is a partnership of all NHS, Local Authorities, charities and voluntary organisations responsible for delivering cancer care and services in South Yorkshire, Bassetlaw and North Derbyshire. It is part of the South Yorkshire and Bassetlaw Integrated Care System.