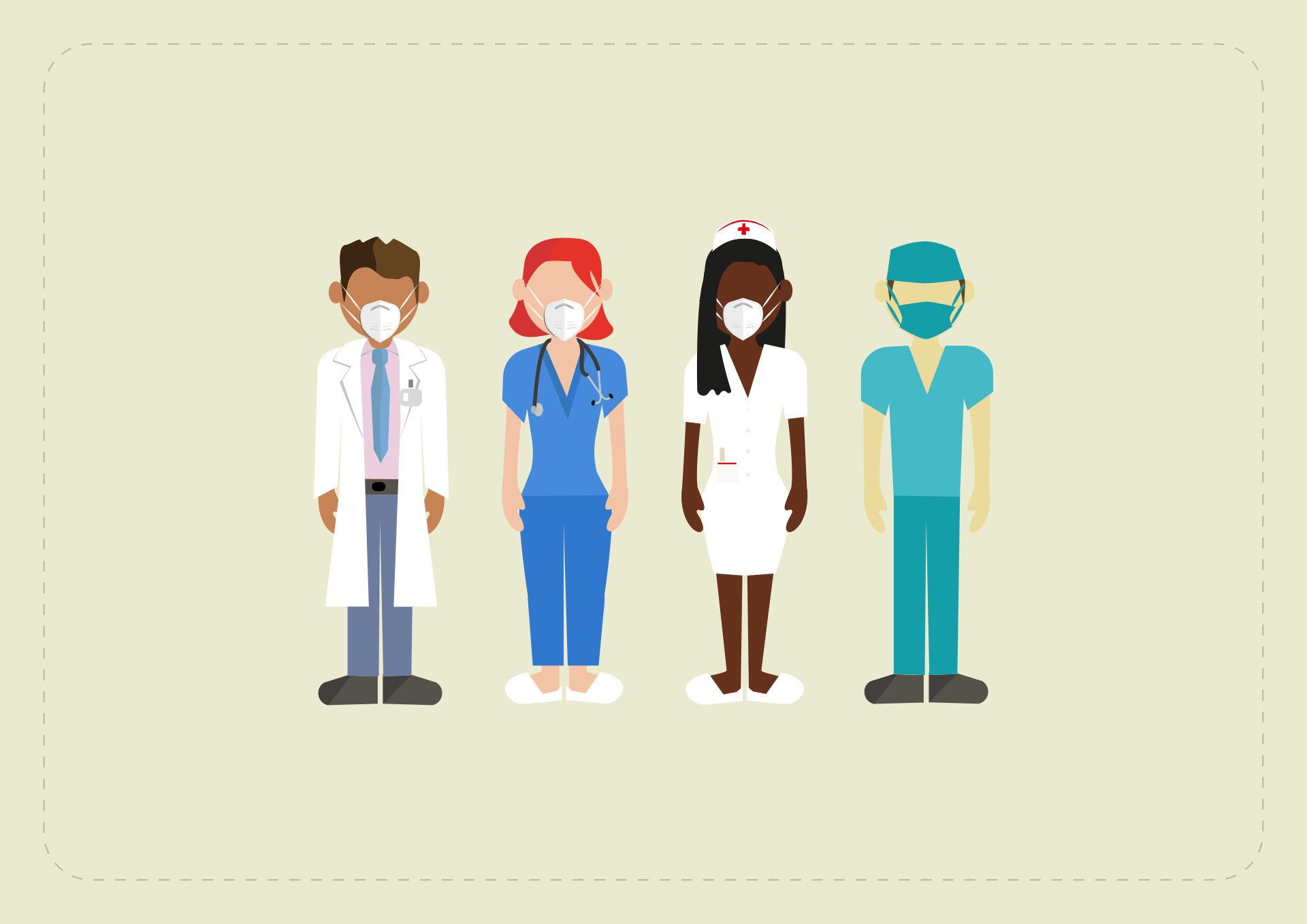 South Yorkshire and Bassetlaw Integrated Care System has published a report summarising the key findings from activity that has taken place across the system to hear patient and public voice during the current COVID-19 pandemic.

In total 18 pieces of work have been considered in the report, with an estimated patient public voice reach of approx. 7000. The work covers the South Yorkshire and Bassetlaw area and covers a wide range of COVID-19 related insight – some asking about people’s understanding of information, some about wellbeing, and some about more specific changes to services such as alternative appointment types. Despite this there are still common themes that have arisen.

The key themes from the feedback within the report are:

The impact of COVID-19 on people’s mental health

“We are now working with partners to understand what they’re asking/ hearing from patients and the public in this second wave. When the pandemic is over we will then have a really strong understanding of how our patients/ public have been affected and where they’ve found changes that have had to be made to be positive or negative, to help us plan for the future.”

Patient and Public Involvement during COVID-19 - Final Report
« Return to Latest news
There was a problem retreving the tweets: