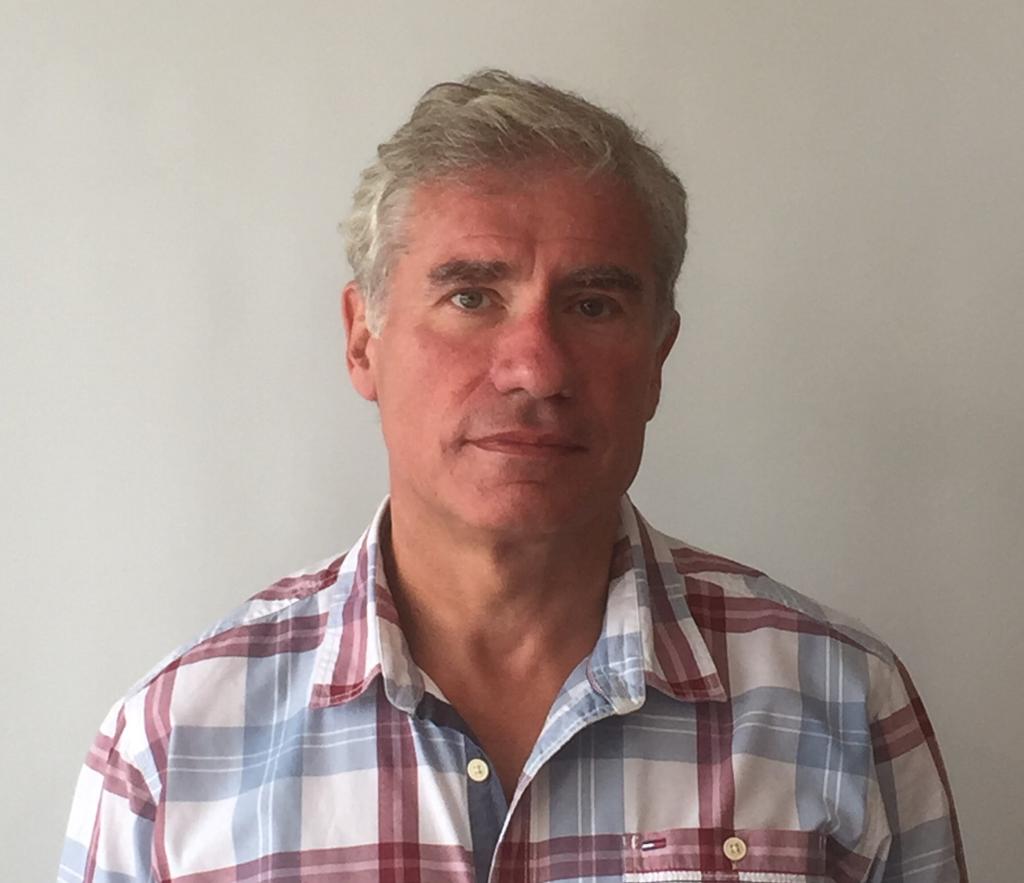 With the pressure of the Coronavirus pandemic, 2020 has been like no other and the challenges and pressure facing the NHS remains at an all-time high.

NHS staff across the country have been working harder than ever, going above and beyond to ensure patients receive the best treatment in new innovative ways which allow them to stay as safe as possible.

Earlier this year, the NHS Parliamentary Awards 2020 were launched offering an opportunity for colleagues across all sectors of the NHS to be nominated for their incredible work, not just through the pandemic but throughout their entire NHS careers.

Doncaster submitted twelve nominations to local MPs who deliberated and put forward eight candidates on to the regional shortlisting. It is with great pleasure we are delighted to announce that Dr Corlett from The Scott Practice, Doncaster has won the regional and been nominated for a Lifetime Achievement award; he will join six other nominees in the national awards ceremony next year.

For Dr Corlett, the Lifetime Achievement award is a celebration of over 40 years in the NHS, beginning his career in Sheffield in 1979. Dr Corlett is incredibly passionate about supporting the training of new GPs and is well known and respected by his team and fellow colleagues across Doncaster and beyond.

Rose Fells, Practice Manager of The Scott Practice said: “It is almost impossible to put a figure on how many people have been impacted by Dr Corlett’s work. His involvement with the training of so many of the current Doncaster GPs means that potentially every Doncaster resident could, in some way, have had a positive impact, indirectly as a result of Dr Corlett.

“Dr Corlett is humble and was very surprised to hear of his nomination commenting that he ‘didn’t expect to be nominated’ and was very grateful to the team at The Scott Practice for this.”

Dr David Crichton, local GP and Clinical Chair, NHS Doncaster Clinical Commissioning Group said: “I am delighted that Dr Corletts passion and commitment to the NHS has been recognised; his work is exceptional and I am proud to have worked with John for a number of years.

“Dr Corlett’s expertise and continued contribution to local primary care services in Doncaster is invaluable and on behalf of NHS Doncaster CCG, I would like to wish Dr Corlett all the best at the awards ceremony next year.”

Dame Rosie Winterton, MP for Doncaster said: “There were some incredible nominations put forward to this year’s NHS parliamentary awards and I would like to take this opportunity to thank all NHS and care staff for their ongoing hard work and contributions to deliver high standards of care to Doncaster patients.

“The Coronavirus pandemic has placed our NHS and care staff centre stage and like other professions, we know their contribution and commitment has and continues to be exemplary. I wish Dr Corlett all the very best in the awards ceremony and would like to congratulate all nominations that were put through to this year’s awards panel.”

Dr Corlett has been invited to the national finals which are scheduled to take place on 7 July 2021.