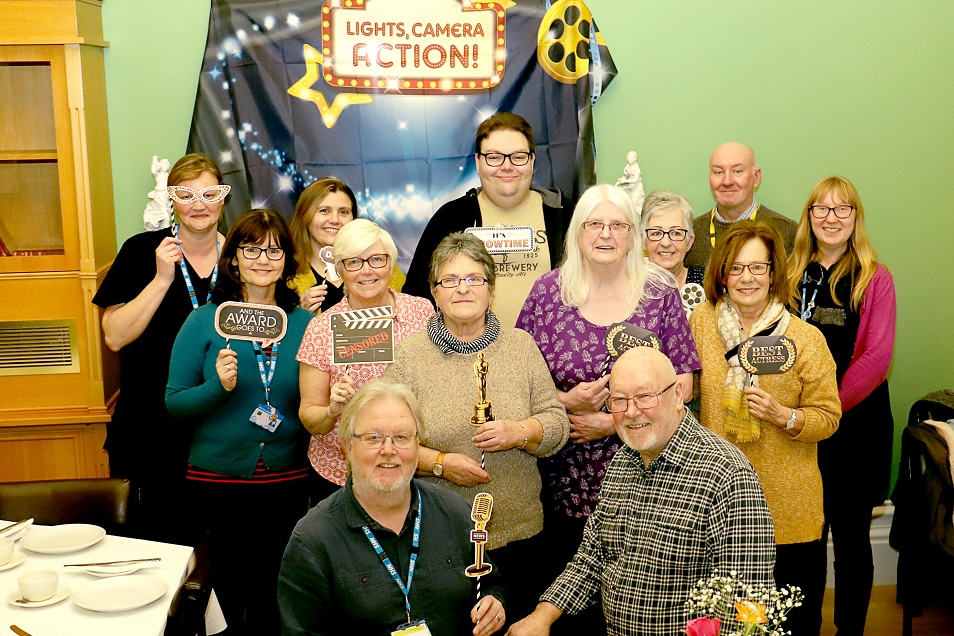 A Yorkshire and North Lincolnshire health trust has worked with a local drama group for the deaf community to create a training film.

The aim of it is to help the health trust’s staff to gain a better understanding of communication with the deaf community who are British Sign Language users.

The Doncaster Deaf Drama Group volunteered to team up with Rotherham Doncaster and South Humber NHS Foundation Trust (RDaSH) to produce the film titled ‘Think about me’. The Communications Team at RDaSH filmed the Doncaster Drama Group as they acted out the short film which is shown from a deaf person’s point of view and looks at some of the difficulties deaf people face with communication.

Think about me was recently launched at an open evening where the film was premiered and awards were handed out to all those who were involved in the production.

Rebecca Walls, Clinical Nurse Specialist in Mental Health and Deafness at RDaSH said: “I would like to say a huge thank you to the Doncaster Deaf Drama Group for volunteering to help us to create this and also to everyone else that was involved in putting the film together.”

Jude Graham, Deputy Director for Organisational Learning and Development at RDasH said: “The teams involved have produced a great film which successfully portrays the life of a deaf person and some of the difficulties that they face. The film will be used by the Learning and Development Team at RDaSH for staff training purposes, which I think will be a success, and we are also hoping to send it out to other Trusts for them to use.”

Photo shows: Members of the Doncaster Deaf Drama Group and staff at RDaSH who were involved in the production of the film.