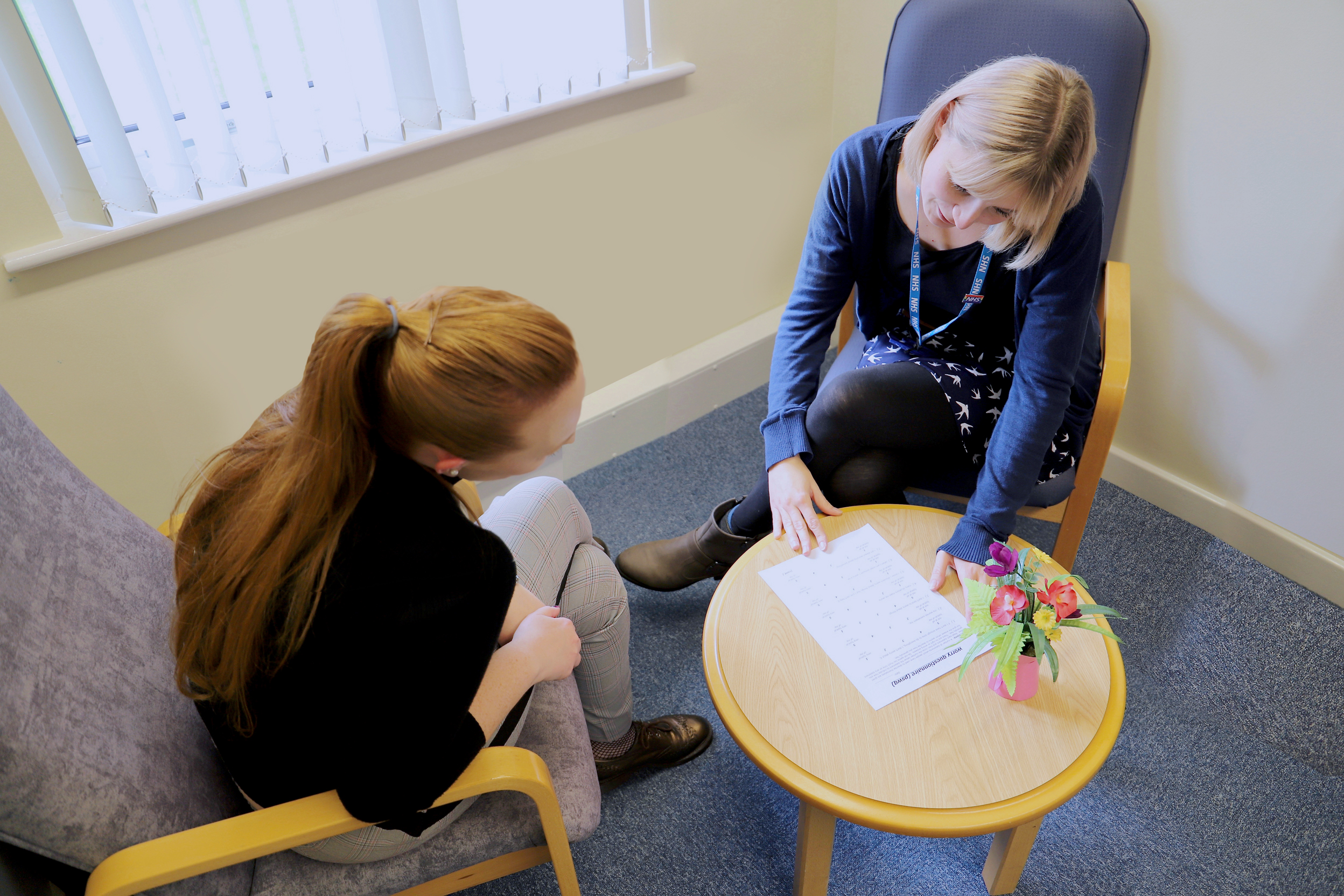 Called the At Risk Mental State for Psychosis – or ARMSp for short – the staff aiming to provide earlier detection, support, therapy and treatment to patients experiencing the early stages of the mental illness psychosis.

Psychosis is a mental health problem that causes people to perceive or interpret things differently and might involve hallucinations or delusions.

Jenny Swift, RDaSH’s ARMSp Lead, said: “We are a team who work with individuals who may be starting to experience some changes in their mental health, mood or behaviour.

“We aim to work with people before they become more unwell and develop other and often upsetting symptoms as there is lots of evidence to suggest that if people receive support at an earlier point, before becoming unwell, they have a better chance of recovery. The risk of relapsing and becoming unwell in the future is also reduced.

“People may start feeling unwell mentally because of a stressful period in their personal or social life, or they may have gone through an important life event such as bereavement, loss of employment, changes at home, school, college or at work, a relationship breakdown, or have caring demands.” added Jenny.

Signs that a person may need mental health support is if they are feeling emotional or tearful, have racing thoughts, feel not in control, are unable to sleep, are more irritable or argumentative, reduce or stop doing things they previously enjoyed, have low motivation, a loss of concentration or changes in their senses, such as hearing noises others don’t hear, feeling things which are not there or smelling things others can’t.

“It’s vital that we do all we can to provide early support for people suffering with their mental health and this service is a great example of Doncaster identifying opportunities to support people as early as possible to help prevent mental health issues from deteriorating.

“Mental Health is a key focus of the NHS Long Term Plan, as well as our joint health and social care commissioning strategy.”

Anyone who feels they may need help or support can either see a health professional for a referral to the team or call them directly by ringing 01302 798485.

Caption: Jenny Swift is pictured on the right