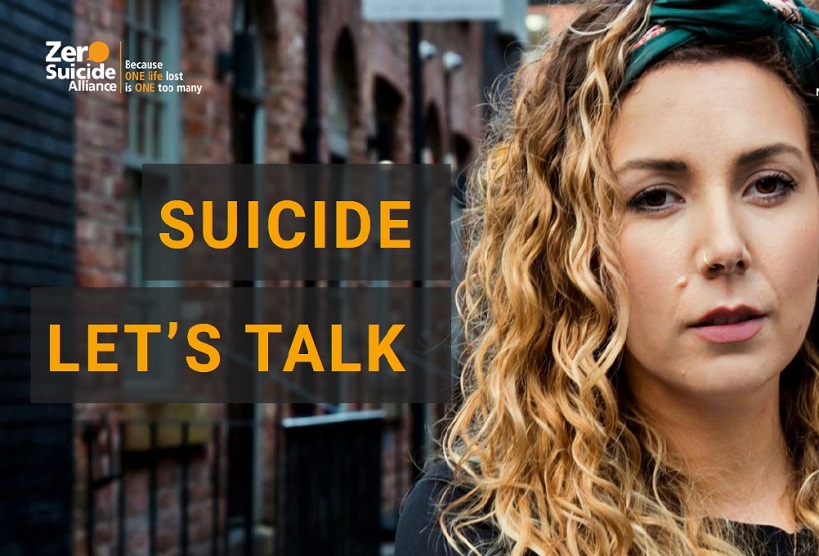 The theme for this year’s annual WMH awareness-raising day is suicide prevention, which remains a global challenge. Every year, suicide is among the top 20 leading causes of death, globally for people of all ages.  It is responsible for over 800,000 deaths, which equates to one suicide every 40 seconds.

The population of South Yorkshire and Bassetlaw Integrated Care System (SYB ICS) (Barnsley, Bassetlaw, Doncaster, Rotherham and Sheffield) is around 1.5 million people, and the suicide rate in the region has been identified as slightly higher than the national average of 10 suicides per 100,000 population, at 10.4.

To tackle the issue, SYB ICS has received over £1 million in transformation funding to reduce the number of suicides by 10 per cent by March 2021 and is working with partners in the NHS, local authorities, South Yorkshire Police and the third sector to improve mental health services through a variety of approaches.

Staff at the ICS and members of the public are being encouraged to take part in the Zero Suicide Alliance’s online training session, which teaches people how to have difficult conversations with those whose mental health they are concerned about – from relatives and friends to colleagues, neighbours and strangers.

Diane Lee, chair of the suicide prevention group at South Yorkshire and Bassetlaw Integrated Care System, said: “No suicide is inevitable and all suicides are preventable.  Everyone has a role to play. You can raise awareness about the issue, educate yourself and others about the causes of and warning signs for suicide and show care and compassion for those who are in distress in your community.

“Just having a conversation with someone who is going through a difficult time can make the world of difference and we are urging everyone to step up and do their bit this World Mental Health Day.”

So far the ICS’s suicide prevention work has included: A Real Time Surveillance project (RTS) of suicide across South Yorkshire and Bassetlaw – working with South Yorkshire and Nottinghamshire Police to collect and share information about suicides and suspected suicides to support bereaved families and prevent further loss of life; improving support services for those bereaved by suicide; working with the media to examine its role in responsible reporting of deaths by suicide and conducting an audit of coroner’s inquests in SY&B where a verdict of suicide has been recorded to understand the variety of factors which contributed to the death and targeted activities in Bassetlaw, Barnsley, Doncaster, Rotherham and Sheffield to improve suicide prevention support and awareness.